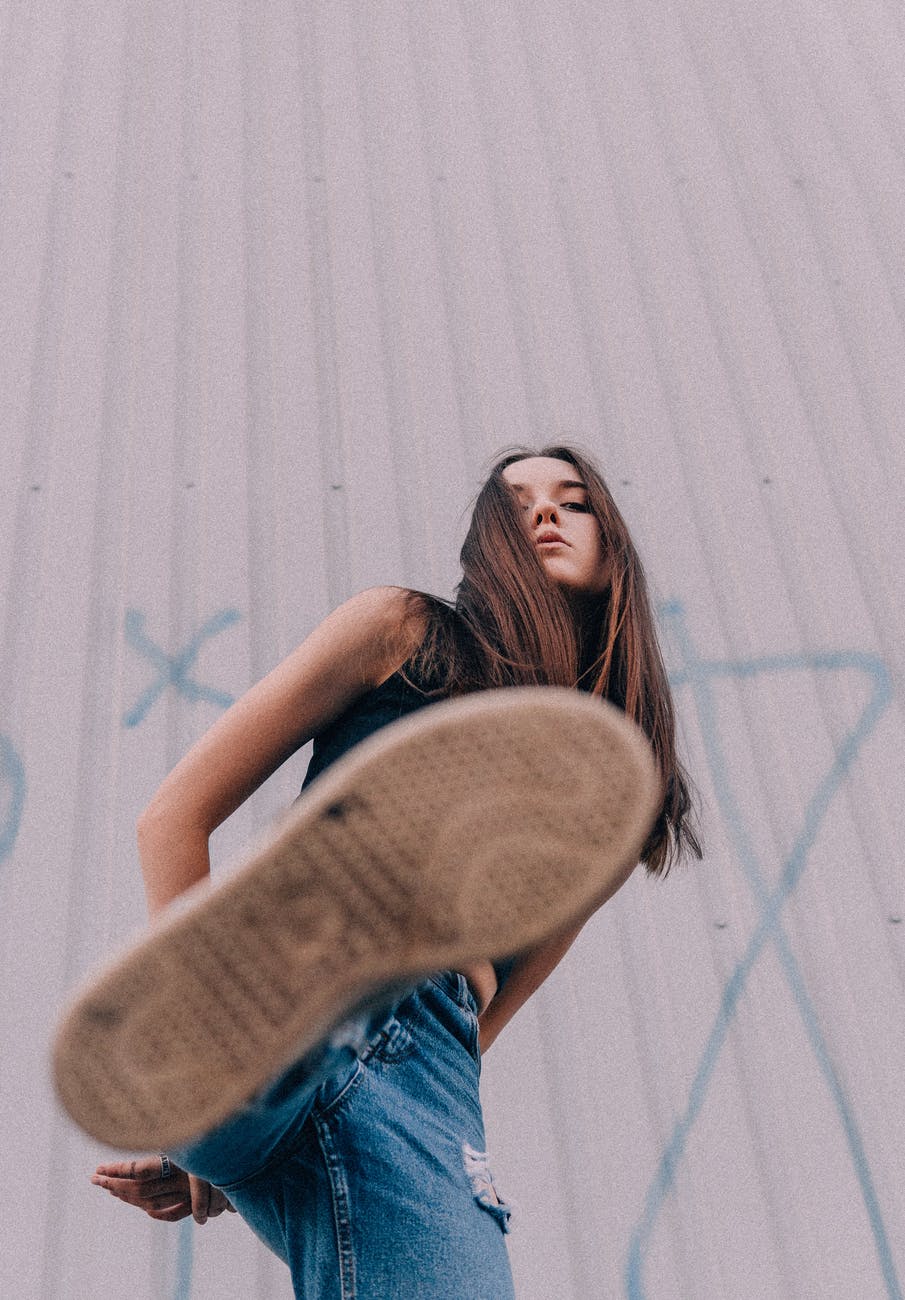 Photo by Dimitry Zub on Pexels.com

Every heard the phrase ‘the early bird catches the most worm‘? It’s a thought-provoker and guilt tripper to if you think about it. It basically means that if you are not the first one out you don’t get as much as those who do. Bit unfair no?

Or maybe just right, because some might think, those who work harder, smarter, faster than the rest should benefit the most…unfortunately that is the world we live in but we can change it.

Take a flower, there are many different variations, that look completely different from another, some grow in groups, some alone, some only in the harsh conditions, while others crave the heat of the sun. Then you have some that run wild, free and untamed. They all bloom at different times across the year, many of which are only indigenous to one place.

Does one flower detract the beauty or purpose from the other? No! Why? becuase it doesn’t need to. Early/Late Bloomers shouldn’t be a term as it implies that there is suppose to be a normal bloomer – there isn’t! Everyone is uniquely fashioned in their own way and will bloom into the person they are meant to become in their own time. Not when society deems it appropriate…

iThere are no comments

Begin typing your search above and press return to search. Press Esc to cancel.